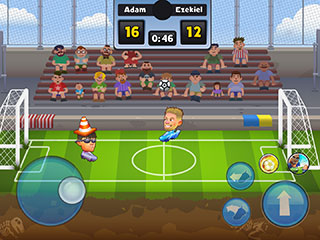 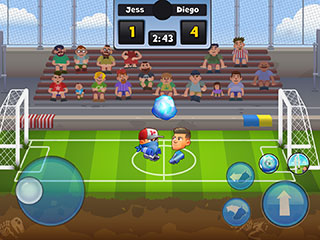 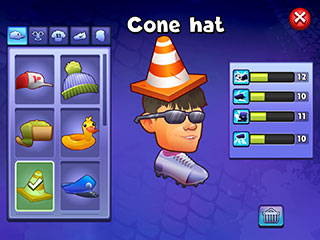 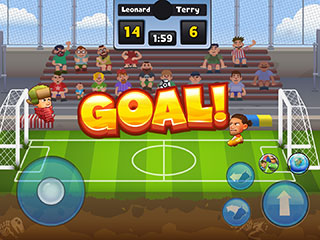 Defeat your opponents and climb to the top of the charts!

This is your football journey. Run out to the playfield and conquer everybody, who stays in your way of becoming the football champion in this fun, endless game. Beat every mission and raise to the top!

Instructions
The player's goal is to defeat the opponent in fast-paced soccer matches, while completing missions, collecting achievements, climbing the competitive ladder and unlocking packs for in-game currency that contain clothing, characters, or special abilities.